Published on Apr 08, 2021
Investigating the gender gap in early-stage funding, Part 2 perrinna Thu, 04/08/2021 - 17:34 Less than one per cent of early-stage capital goes to start-ups founded by women and only thirteen per cent to mixed-gender teams. As part of their CEMS MIM & MSc in International Management at UCD Michael Smurfit Graduate Business School, Tessa Van der Geer and Lee Weisgerber co-wrote their Master Thesis on “The gender investment gap in early-stage funding”. This second piece, of a 2-part investigation, explores how to fill that gap. News

When we left off in the first article, we had revealed that the underlying causes of this gender gap may include differences in entrepreneurial personality, lack of female founder role models, limited female representation in the financial sector, differences in promotion-and prevention-focused questioning, shortage of female founded ventures in the VC pipeline, stereotypes in educational, language and societal framing, as well as sexism.

Where Do We Go From Here?

Now that we know the reasons why the gender investment gap exists, let’s explore how to overcome it.

As indicated by our interviewees, part of the problem is generational and will naturally be solved over time. From research by Pitchbook, we see a slight increase in the deal count and the capital invested in female-founded ventures since 2017 (with the exception of 2020).  However, we need to be proactive to push the movement forward. The research reveals three areas for improvement:

1. The Regulatory and Institutional Environment Needs to Create an Equal Playing Field

Not all interviewees were in favor of regulatory measures per se, but considered them necessary as the market does not regulate itself. For example, one interviewee states:

‘I don’t like imposing laws on companies and adding regulatory burden, but society seems to be so irresponsive. Companies are incapable of making a movement themselves, thus regulatory measures might be appropriate.’

Big powerful institutional investors (such as investment banks and pension funds) should set an example by creating an investment portfolio with diverse representation and establishing an industry-wide culture of promoting female-led companies. As explained by a male VC investor in the sample, institutional investors can further push for progressive success metrics, including societal, environmental, and diversity targets alongside profitability targets:

‘I think the younger generation is more focused on global health and wellbeing, less financially driven, and by definition, the older generations are fully male-dominated. I think the financial world is still struggling to catch up with new measures.’

Just as 130 big banks together with the UN are committing capital to climate action and sustainability in the Principles for Responsible Banking, we need a commitment for diversity.

(a) Academics - To overcome gender stereotypes in education, children’s books and school books as well as case studies should be evaluated and rewritten if necessary, to reflect greater gender equality. Moreover, female leadership and entrepreneurship should be actively showcased to create more female role-models. Educational institutions should furthermore aim for equal gender representation in and in front of the classroom.

(b) Entrepreneurship - Some investors suggested female entrepreneurs could be given additional support e.g. on how to approach and pitch to investors, how to build the right network and how to cope with promotion and prevention-focused questions. On the other hand, it is mentioned that we need to stop treating female entrepreneurs as a niche:

‘We need to stop talking about the problem as a problem.’

(c) Investment - It is important to change the perspective of investors and make them aware of how male and female entrepreneurs might differ in their communication style as indicated by the sample (e.g. women focusing on more conservative but realistic forecasts vs. men presenting more bullish forecasts with a much lower degree of certainty/feasibility).

‘It's about educating investors about the differences in men and women in their presentation or in how they talk about their business idea and acknowledging their qualities.’

3. Publication and Research Needs to Raise Awareness of Female Success and Empowerment 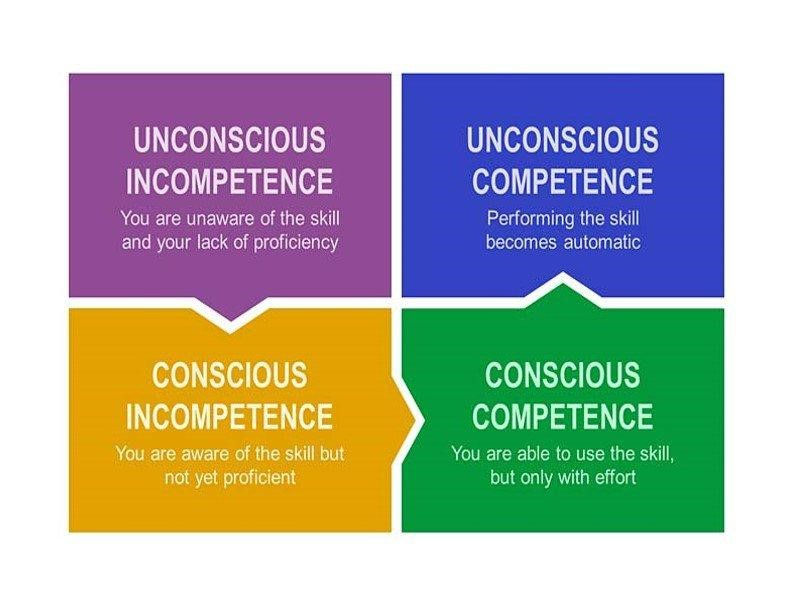 This will increase young women’s awareness of entrepreneurship as a career path. However, as noted earlier, it is important to stop portraying female entrepreneurs as a niche but treat them as equal to male entrepreneurs especially in publications. A female VC investor sketches:

'A couple of years ago, I was awarded the title of leading female founder in the start-up industry. I called the journalists and said, “You need to omit the word “female”. Otherwise, I'm out. You don't have to write any article about me.” So, it’s the leading entrepreneur within the start-up industry. Who cares if I'm female or male? Or if I'm black or white? Because if he would have written this, people would think, “oh, what a compliment”, but it's not a compliment, you narrow the area.’

What Can WE Do at a Personal Level?

Awareness is a start, but we need to take action to close the investment gap. Here are some examples of what the authors would recommend based on their experiences:

The authors Lee Weisgerber (co-writer MSc. thesis) and Jacqueline van den Ende (Peak Capital), would like to thank the following people who contributed to the research ‘The Gender Investment Gap in Early-Stage Funding’ and this article:

Please feel free to share, respond or ask further questions!! If you wish to receive a copy of the full thesis, please send an email to tessa@peak.capital or leeweisgerber@yahoo.de.